until now, i shudder at the devastation brought about by typhoon yolanda (haiyan).

last november 8, we felt yolanda pass by our little city in panay.

but i never realized we were still very lucky despite a whole day without electricity and means of communication (the networks were down), and being under the mercy of the howling winds and the lashing rain that lasted, without pause, for almost six hours above us, and being worried sick of our families in northern negros and capiz.

we were glued to the local am radio the whole time. we feared flood and worse things.

when electricity came back later in the evening, we were fed snippets of information from the news gathered by the local newsgroups. some of their groups in affected areas, they had already lost contact with.

i don’t know if anyone was able to sleep soundly that night.

and in the next morning, and the days after, all over the news was the extremely unthinkable plight of our fellows in leyte and samar.
here are some of them: 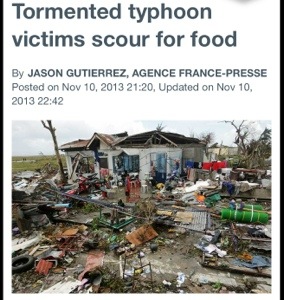 we need your help. 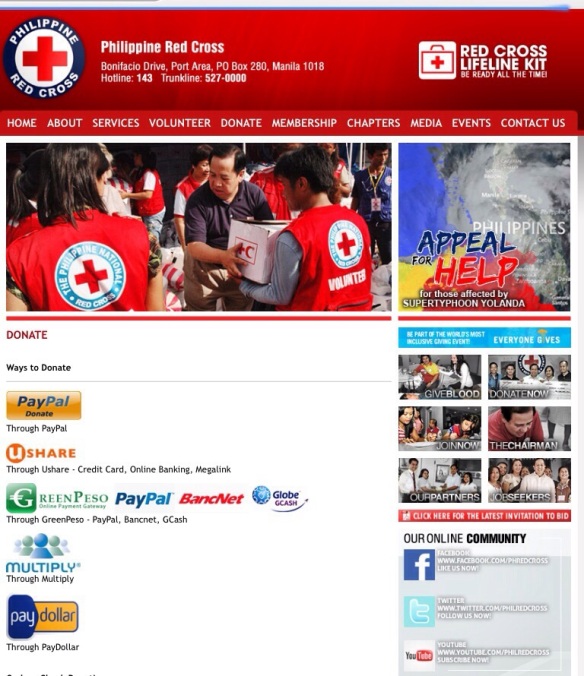