So I decided to have a Netflix break yesterday in between policy reading again and it was quite timely that I came across this series.

In the first episode, featured chef and restaurateur, Massimo Bottura talks about his restaurant story. And he recalls a time when, Mr. Taka, his sous chef dropped one of the two remaining lemon tarts they were going to serve for the day.

Since that was still a difficult time for the restaurant, Mr. Taka was so devastated he planned on doing hara kiri after. haha. But Massimo stopped him and they created what then became a regular dish in Osteria Francescana. 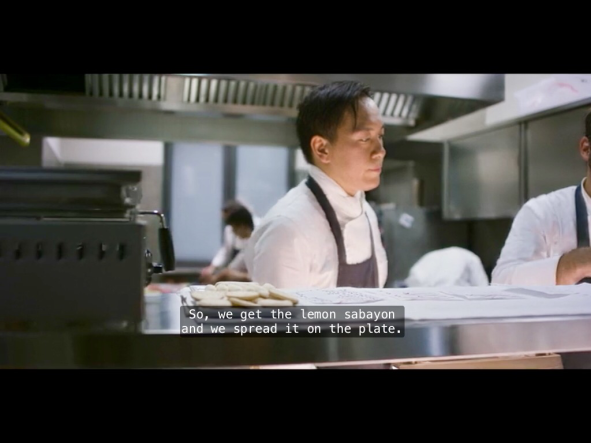 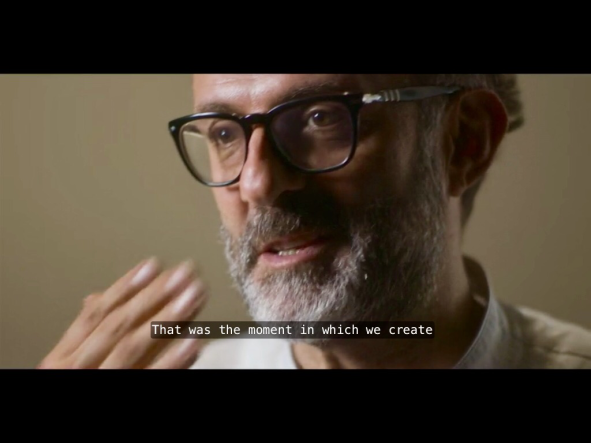 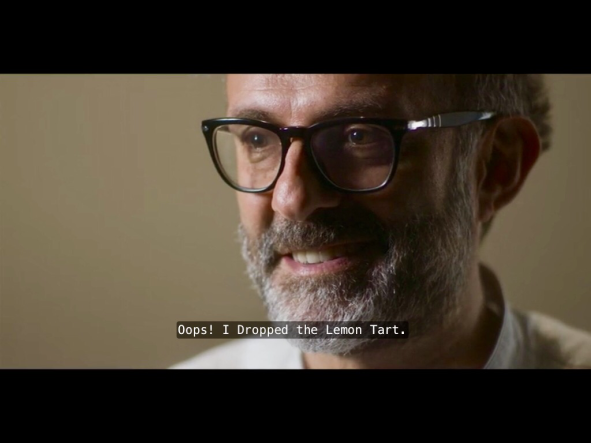 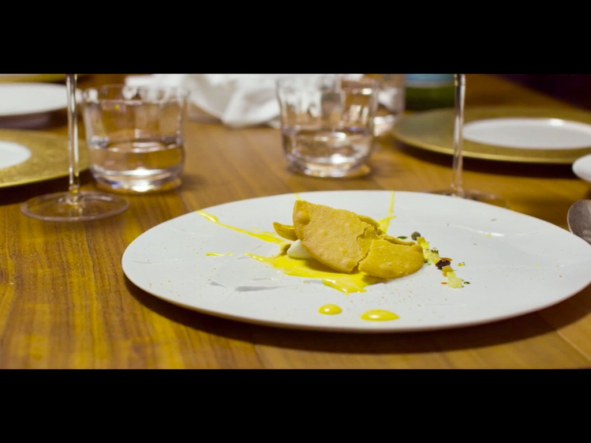 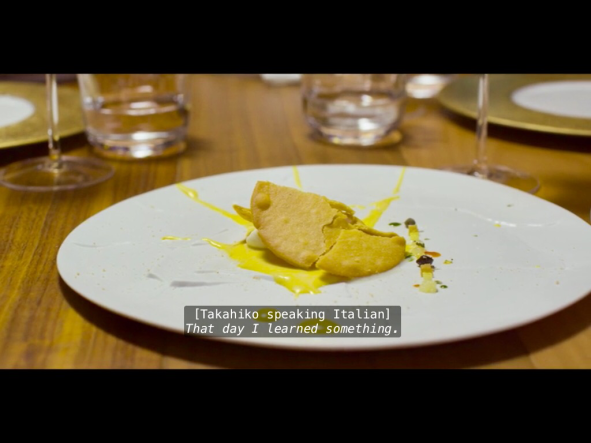 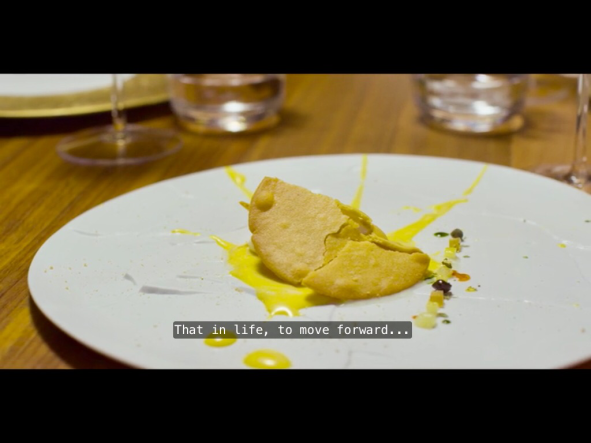 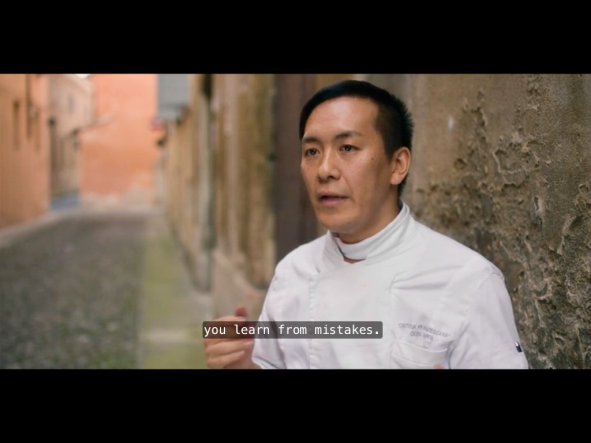 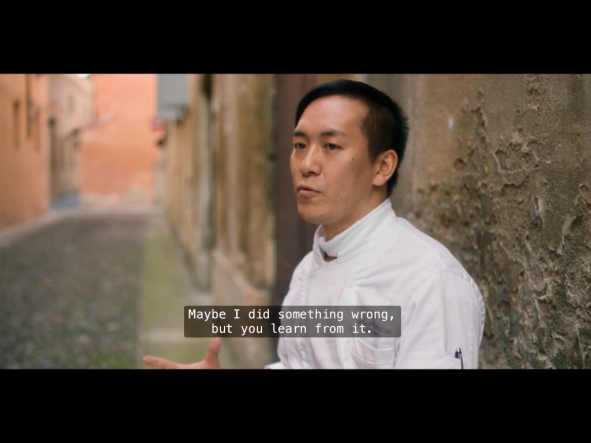 “In life to move forward, you learn from mistakes.”

So here’s to all the lemon tarts we have dropped in life and all the beautiful plates it will create, thereafter. 🙂🍺